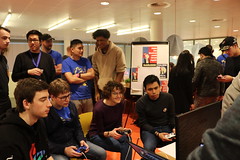 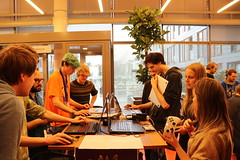 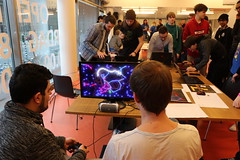 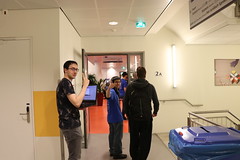 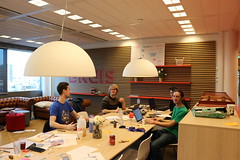 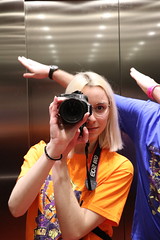 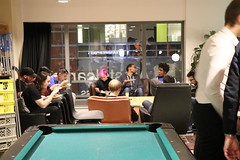 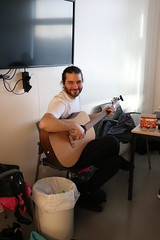 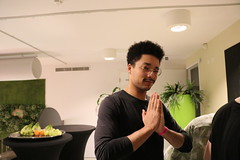 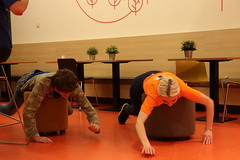 The GGJ Diversifier list is aimed at providing additional starting point for the game jam games. They can help you focus and choose interesting directions for your game project and add extra challenge for the experienced jammers. The GGJ Diversifiers is a free-for-all voluntary list of secondary constraints, that the individual teams can choose to go for, or not, as they please.

If they do go for one or more diversifiers, they get to tick off them as fulfilled when uploading their game. The use of the diversifiers as part of your game project is absolutely voluntary. If you are a first time team of students, we recommend that you focus primarily on the overall constraint (the theme and the time), and only add in extra diversifiers if you feel sure you will have something to hand in on Sunday.

Our GGJ 2015 Diversifier Committee has put together a list of different kinds of additional constraints for different tastes and interests; some of them are more about technical, some about the design and some about style, art or audio. There are also diversifiers for those of you, who would like to jam for a cause! Check out the list and use them for set challenge or just for the inspiration!